What brought you into the blockchain gaming industry?

Victor has always been an avid strategy card gamer. As a pro tournament player, he competed globally in Magic the Gathering, Hearthstone and Legends of Runeterra. However, when these card games went digital, Victor felt there was something missing. In his own words, “There have always been several features that I really felt were lacking once we got to digital. The big thing was it seemed strange to me that there was no trading, that there was no marketplace for the cards.”

As someone who had built many competitive decks through card trading and secondary sales, this critical difference, the fact that game studios owned the transacting medium among assets in digital card games, was enough to drive Victor to look for a solution. He found that solution in blockchain technology. The revolution for Victor was in the realization that with NFTs, players could once again own, trade and sell their card decks. With a desire for better card game balance and player asset ownership, Victor leveraged his experience as a professional player to design and build Aegir Tactics.

What’s been the hardest part of creating your game?

Aegir Tactics puts a large emphasis on balance. A core component of their ethos is that players should not have an advantage just because they have more money. This is also known as “pay-to-win” in the gaming industry.

With that being said, Victor talks about just how difficult that is to achieve. Citing some of his fellow professional tournament players, he says, “A lot of my colleagues in tournaments, they would go off and make their own game, and then they’d realize how difficult it is to create the game, and to balance it, and to create a good balance between aiming for something new but also keeping enough of the gameplay that people really like.”

Fortunately for Victor, he’s surrounded himself with great mentors, including many of his fellow professional players and coaches, to help balance and playtest Aegir Tactics before going to the blockchain. In his opinion, this challenge of balancing and maintaining fair gameplay is the real exciting part of developing a game, the blockchain engineering is an easier problem to solve.

What’s the lore behind Aegir Tactics?

Aegir Tactics is a faction driven strategy card game. To date, they’ve introduced three factions into their lore. An industrial faction, a Viking world, and a pirate inspired faction that flies airships. A point of large emphasis in the creation of Aegir Tactics was to showcase a world unlike anything you’ve seen before, and to that end, the artists got highly creative.

Within their factions, Aegir Tactics has 15 legends. These legends are the purchased NFTs, and each comes with a fully playable deck of cards for the game. With each legend having their own story and their own faction, the decks are balanced to be competitive against every legend.

What are your thoughts on tokenomics and scaling crypto games?

In the episode, Victor comes down hard on games that don’t do a good job of modeling their economy. As games scale, there is a need for more and more assets to allow for more players, but often games end up over inflating their economy and the assets lose value over time. Victor says, “There’s a balance between creating limited assets that hold their value, and on the other hand, you want people to be able to access the game, and it’s really difficult to come up with a balance. I think a lot of tokenomics, so far, have found difficulty in doing this and they’ve seen assets lose a lot of their value.”

To ensure this doesn’t happen in Aegir Tactics, the team focuses on accessibility and asset ownership as two separate problems. Aegir Tactics is designed to have free-to-play legends, allowing for players to access and play the game fully, but limit earning potential to only NFT based legends players. To ensure the economy doesn’t get out of hand, Aegir Tactics does not allow players to “farm” for NFT assets like you can in some NFT based card games. This limits the number of NFTs entering the market and keeps demand levels high.

Why did you pick Algorand as your blockchain of choice?

Algorand is a smaller blockchain in terms of overall market cap and transaction volume, but the team at Aegir Tactics felt it was the right choice for them. When asked about the choice to build on Algorand, Victor had this to say, “The great benefit of Algorand is how cheap it is to mint things and complete transactions. If we would have started this project on Ethereum, we would have had to fundraise before we even got to the actual development.”

In card games such as Aegir Tactics, it’s critical that you can handle many transactions in a short amount of time. This capability is really what drew Victor’s attention to Algorand. However, the community is what made them stay. Victor champions the Algorand community for rallying behind them and providing great support as they continue to build Aegir Tactics.

Aegir Tactics is entering a closed beta soon, so if you enjoy strategy card games, make sure to check out the Aegir Tactics community. 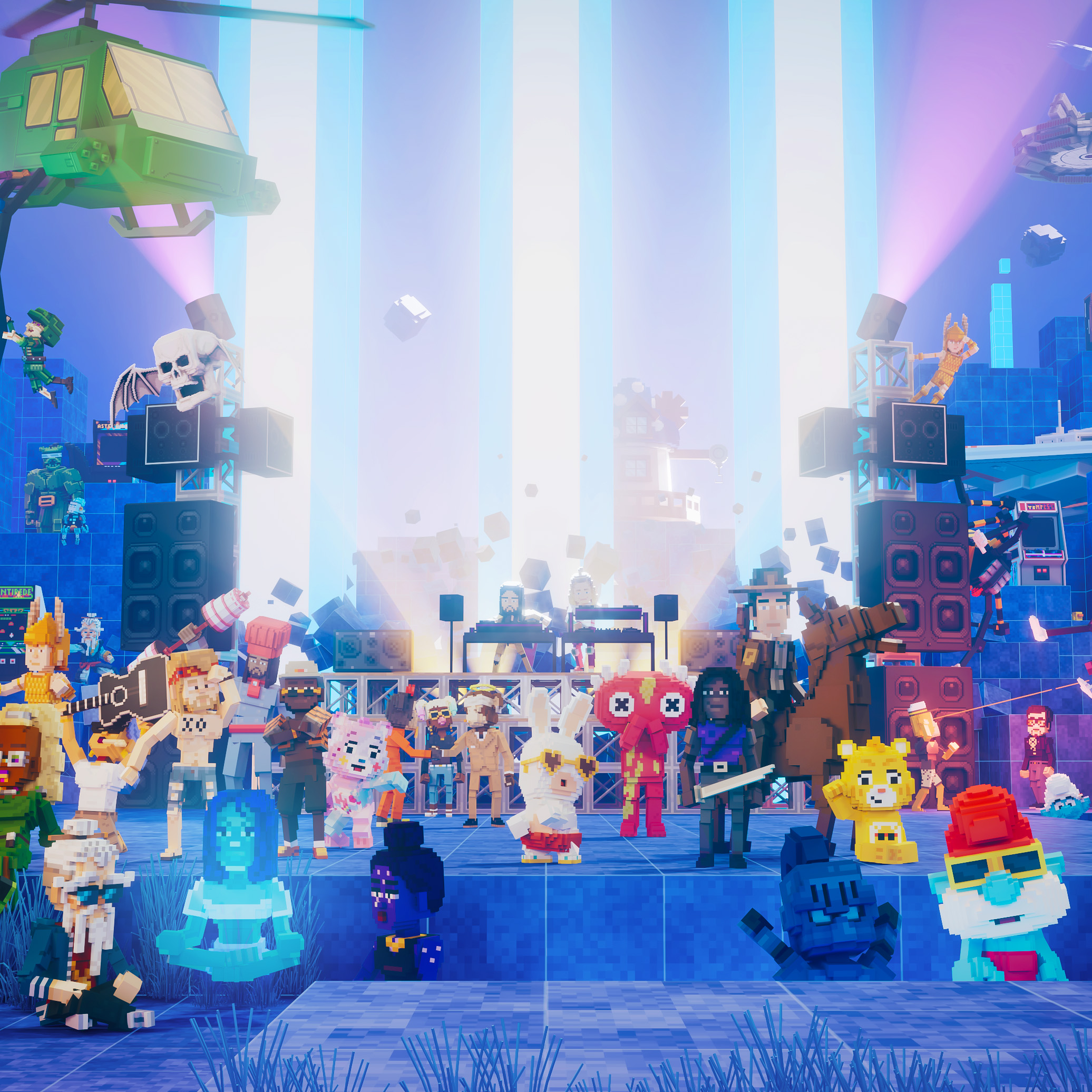 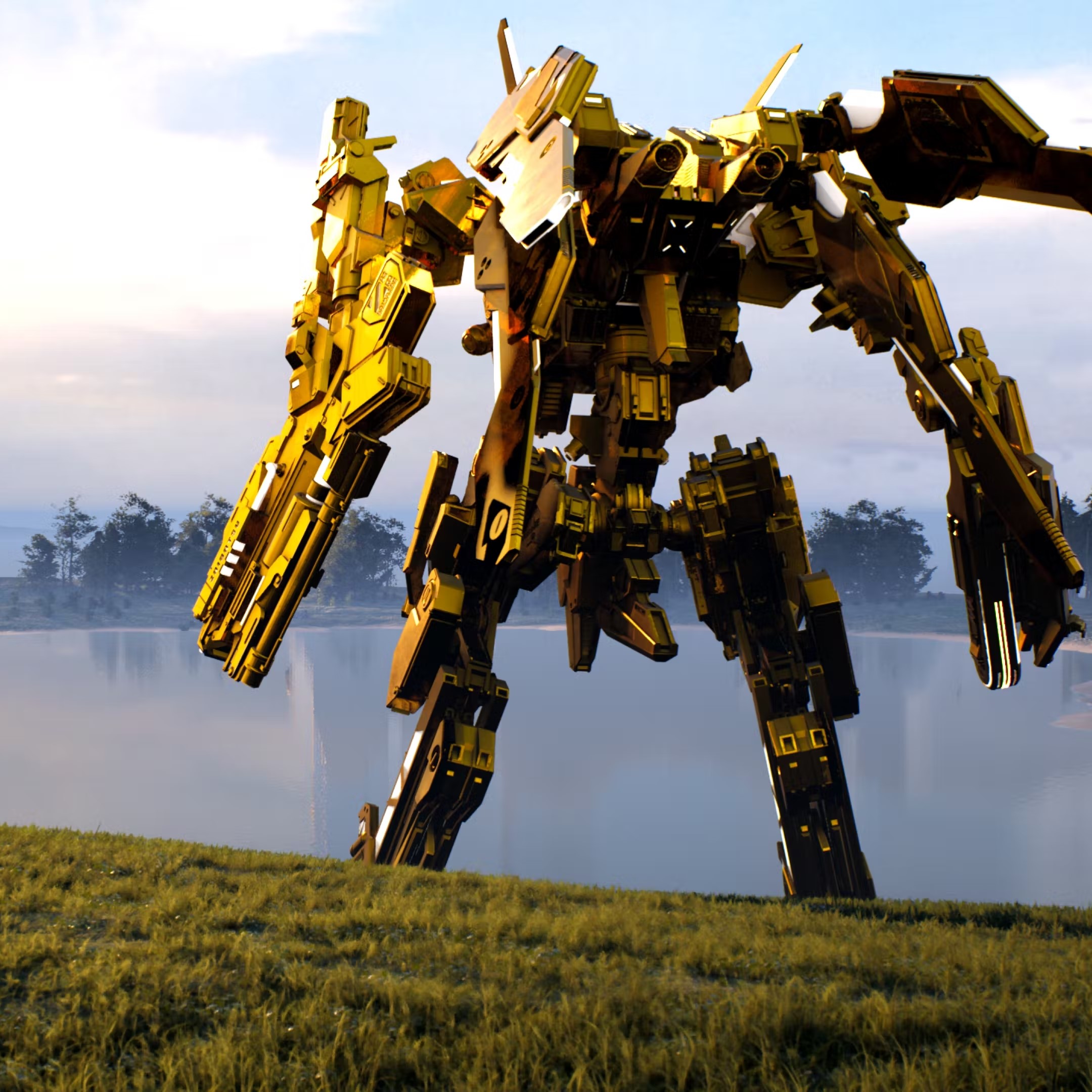 Supremacy is a revolutionary sustainable metaverse game, where AI-controlled War Machines destroy each other in a 24/7 Battle Arena.